WHEN THE DIGITAL WORLD MEETS A « TOTAL SOCIAL FACT »

The development of information and communication technologies has led to fundamental spatial and time mutations, inducing our actual digital revolution. But can we assign the younger generations the monopole of digital skills over their older counterparts?

DIGITAL WORLD VS. REALD WORLD = THE YOUNG AGAINST THE ELDERLY?

The answer is yes, according to collective representations: a study on generational stereotypes reveals that 55% of Y-gen members see themselves as digitally driven whereas only 11% of quadragenarians and 2% of baby boomers share this statement.

But let’s not forget that generations are social categories. This means that generations are a way to group age cohorts to highlight the sharing of a common identity. The study of generations emphasizes both life courses (life transitions and events) and places in a “socio-historical structure”: individuals from the same generation not only are born withing the same historical and cultural context but are also exposed to the same significant events during their formative adult years.

The young therefore differ from the elderly in two ways: through their age (meaning their life courses) and through their “socio-historical structure”. Younger generations can’t claim the monopole of arrogance: if they shake things up today through their many questionings, they owe their youth for that.

Intergenerational misunderstandings don’t help. In addition to old branches’ exasperation and young shoots’ impetuosity comes another brick in the wall: when it comes to digital skills, yesterday’s masters are today’s apprentices now. Older folks therefore have to learn from young folks, which can induce a source of important frustration for the first and breeding ground for the smugness of the latter.

Nonetheless younger generations definitely have many things to learn from their predecessors, especially when it comes to relational and cooperation skills.

A VIRTUAL WORLD, A REAL SOLITUDE…

Some may argue on the very goals of this new digital world, which doesn’t define itself by its sales revenues but by its ability to create connections between its users. Social networks definitely have an impact on our ways of being and at the same time our ways of socializing. In spite of easier and more immediate modes of communication, French people have never been so alone today. The 2021 edition of the Fondation de France’s study on solitudes reveals that 7 millions of French citizens are in an objective situation of isolation. That’s 3 million more than 2010!

Because they encourage narcissistic behaviours and comparisons between individuals, social networks sometimes lead to addictions, unhappiness and – paradoxically – isolation. New technologies have with no doubt contributed to an economic, political and societal revolution – but they don’t really meet their ambitions when they claim to facilitate a « better way of living together ».

It is therefore necessary to match the most modern practices (digital) and the most archaic, which is to say “the gift”. French anthropologist Marcel Mauss demonstrated in “The Gift, Forms and Functions of Exchange in Archaic Societies” that social relationships are not so based on bartering or commercial exchanges rather than on gifts. Information, emotions, mutual aid, convivial moments and compliments are flowing in this “gift” register, which are all necessary elements to be able to rely on each other, in order to build an innovative work environment and to break down silos.

Life is complex, and in order to solve this complexity, we have to apprehend existential dialectics by reasoning in terms of “AND” rather than “OR”, to quote Edgar Morin’s work: “complexity is to be found in the dialectic of complementarity and antagonism”.

The exponential expansion of new technologies finds us at a turning point. There is no need to feel nostalgic of a “lost paradise”. We should rather understand that in order to overcome our vulnerability through this great transformation, all generations shall provide help to one another. An irreversible economic fact (digitalization) meets an immutable social fact (the gift), and both bring a part of the solution for tomorrow’s world challenges.

Restricting oneself to the digital means taking the risk of isolation and missed opportunities of social relationships. Restricting oneself to the gift means taking the risk of a lower employability and performance. That’s why it is more than necessary to promote inclusion and to seize the opportunity offered by the complementarity of differences by making profit of intergenerational frictions. 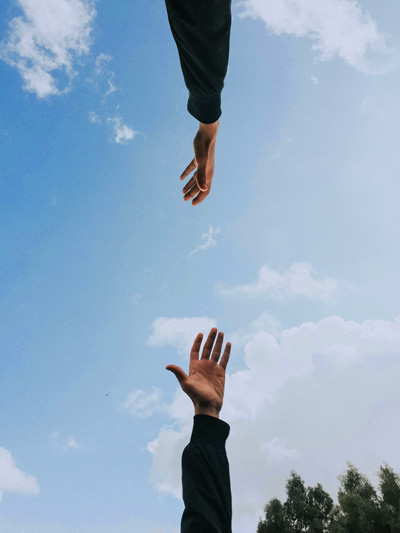 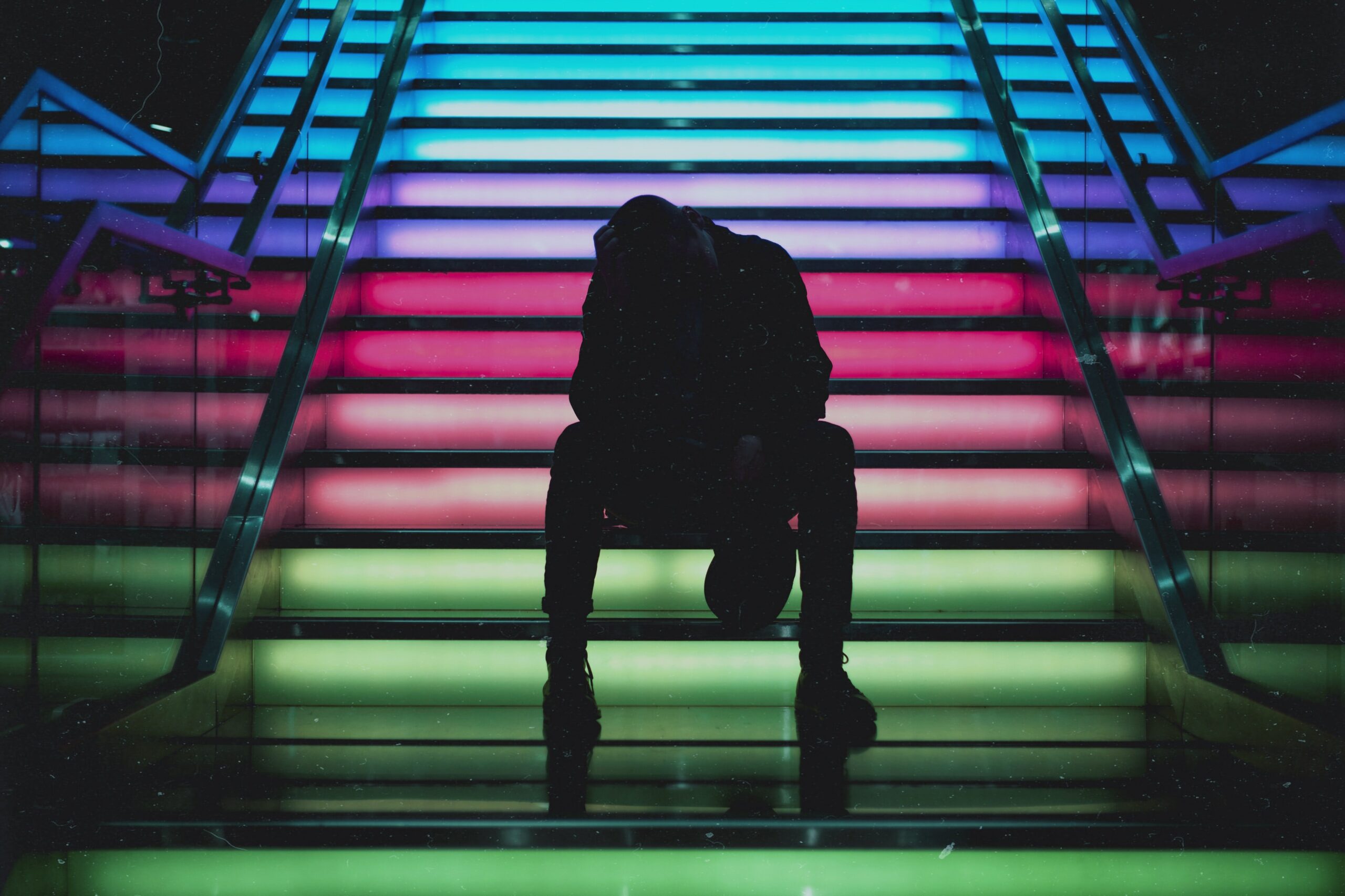 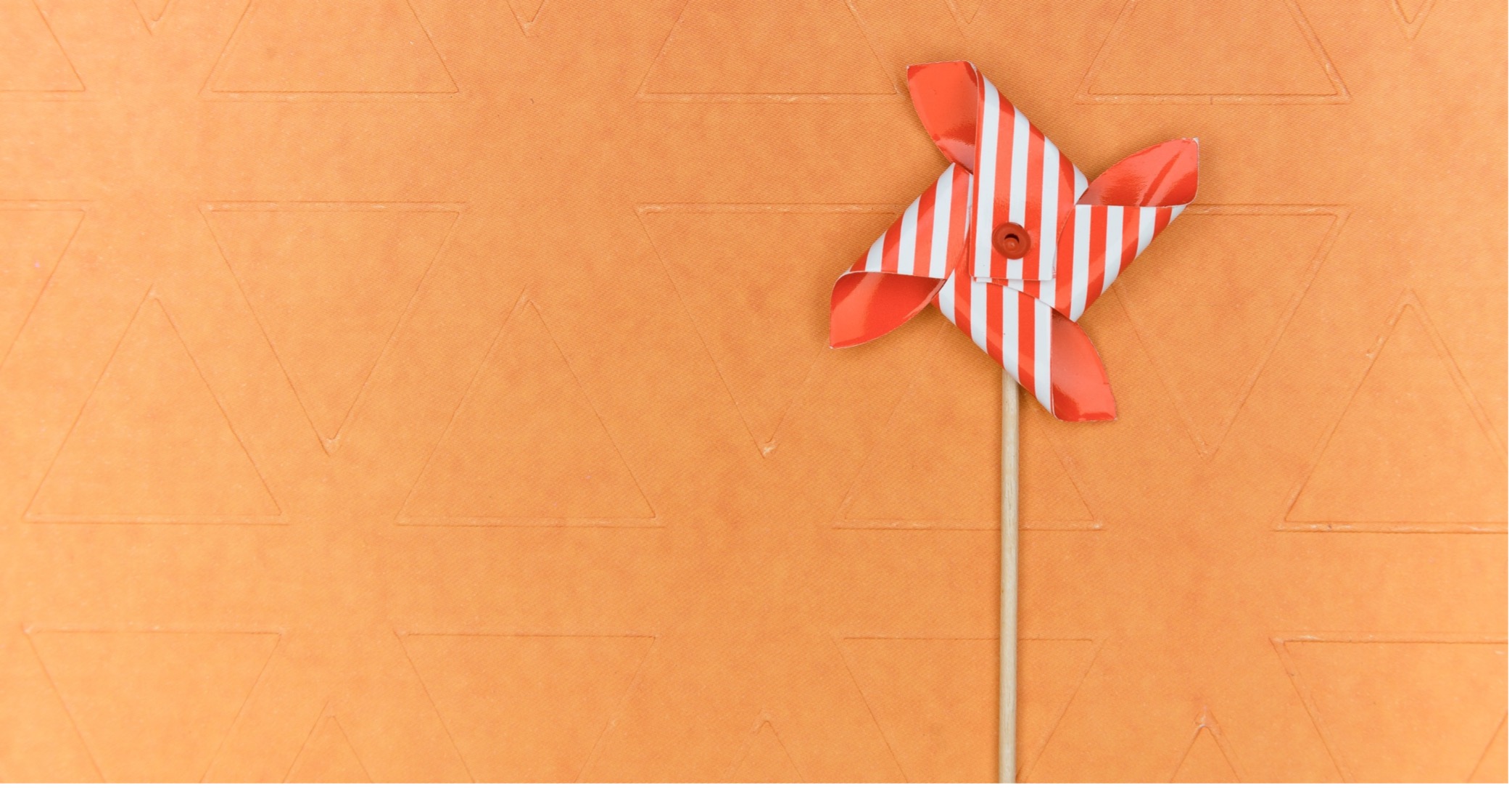 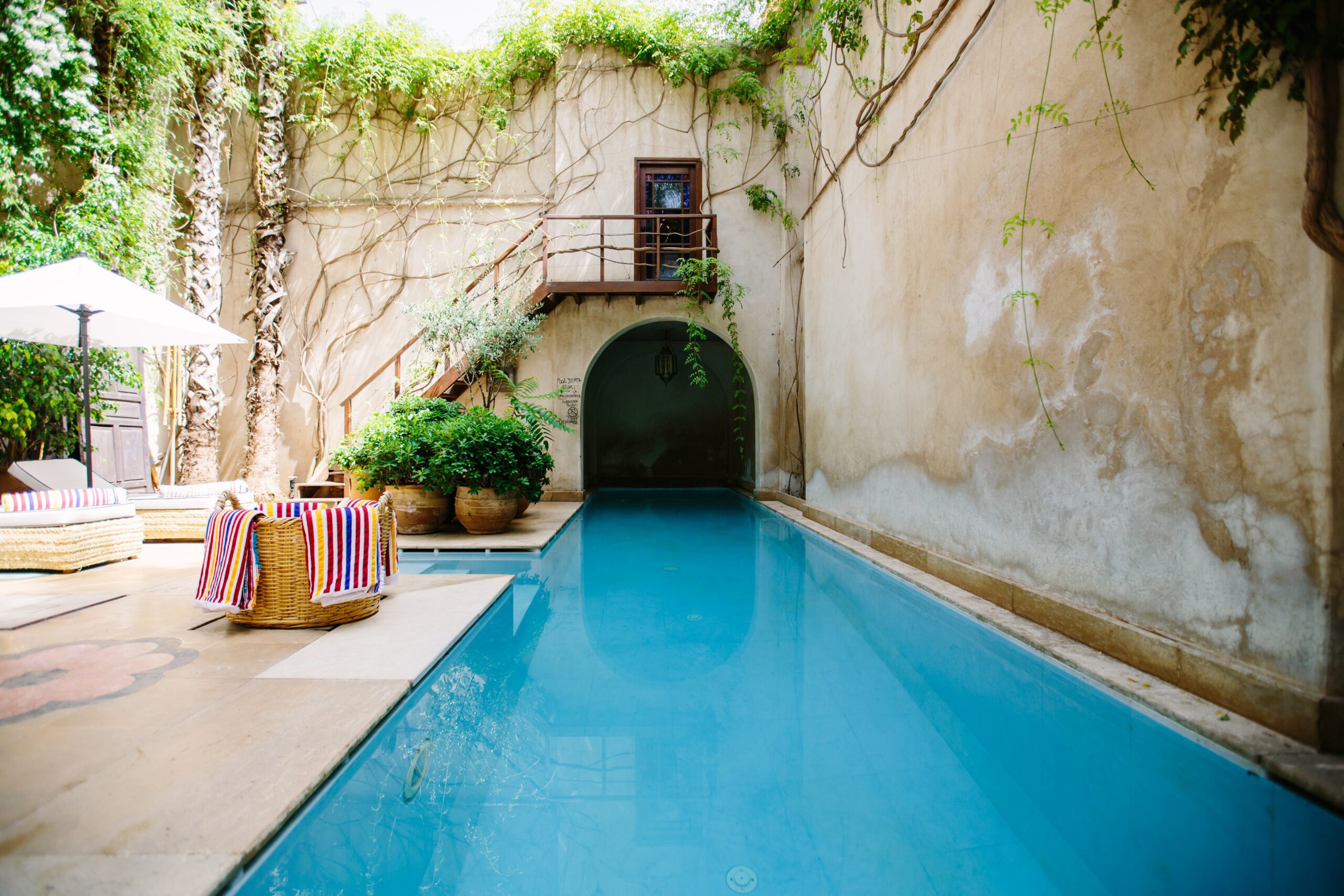